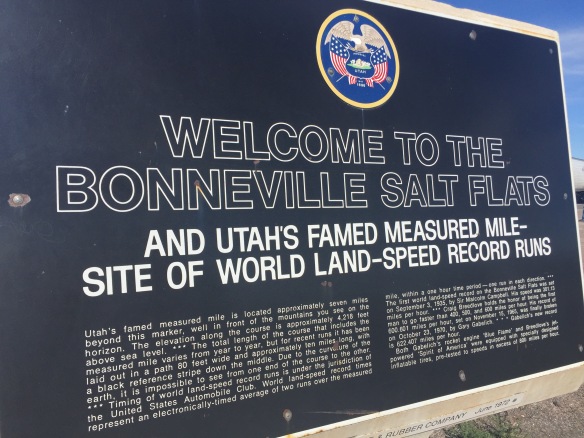 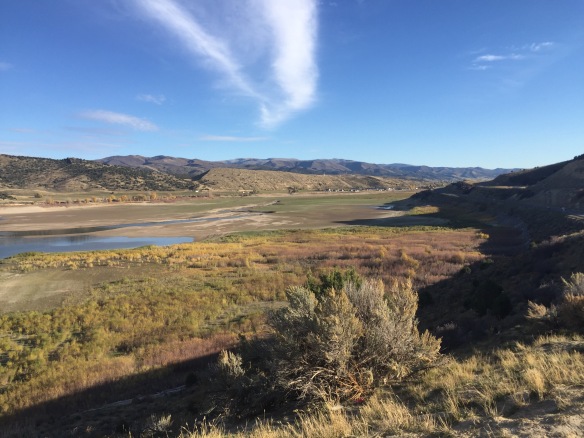 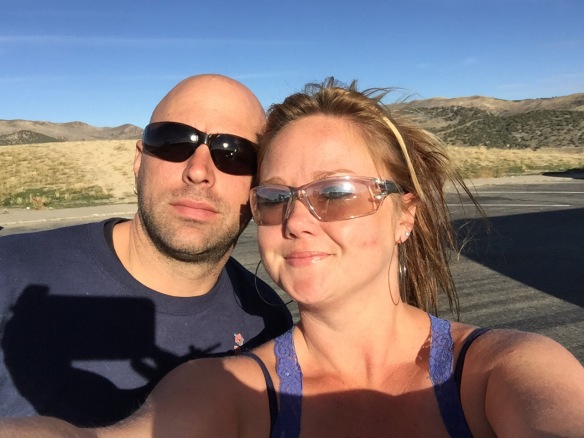 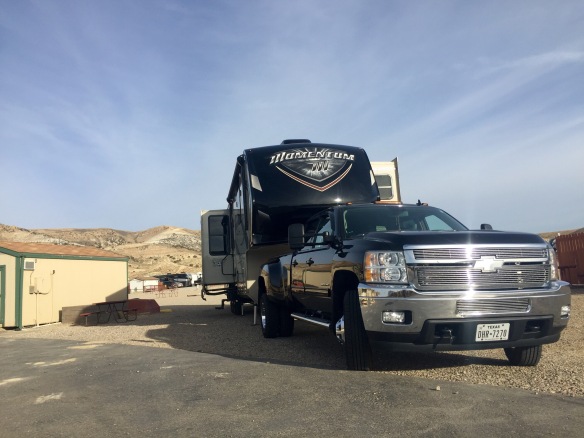 2 thoughts on “Utah the Beautiful! ”